The Loudon Mart, in Loudon, NH got an overhaul when we wrapped the entire inside in printable vinyl. The brick you see in the photos is actually all a part of the vinyl wrap. The drink coolers were also wrapped with the same printable vinyl to promote their selection of Coca-Cola products. The vinyl wrap is the same process for what we did for the British Beer Company sign project. It doesn’t matter if it’s a wall, car, truck, or snowmobile, we can wrap it! 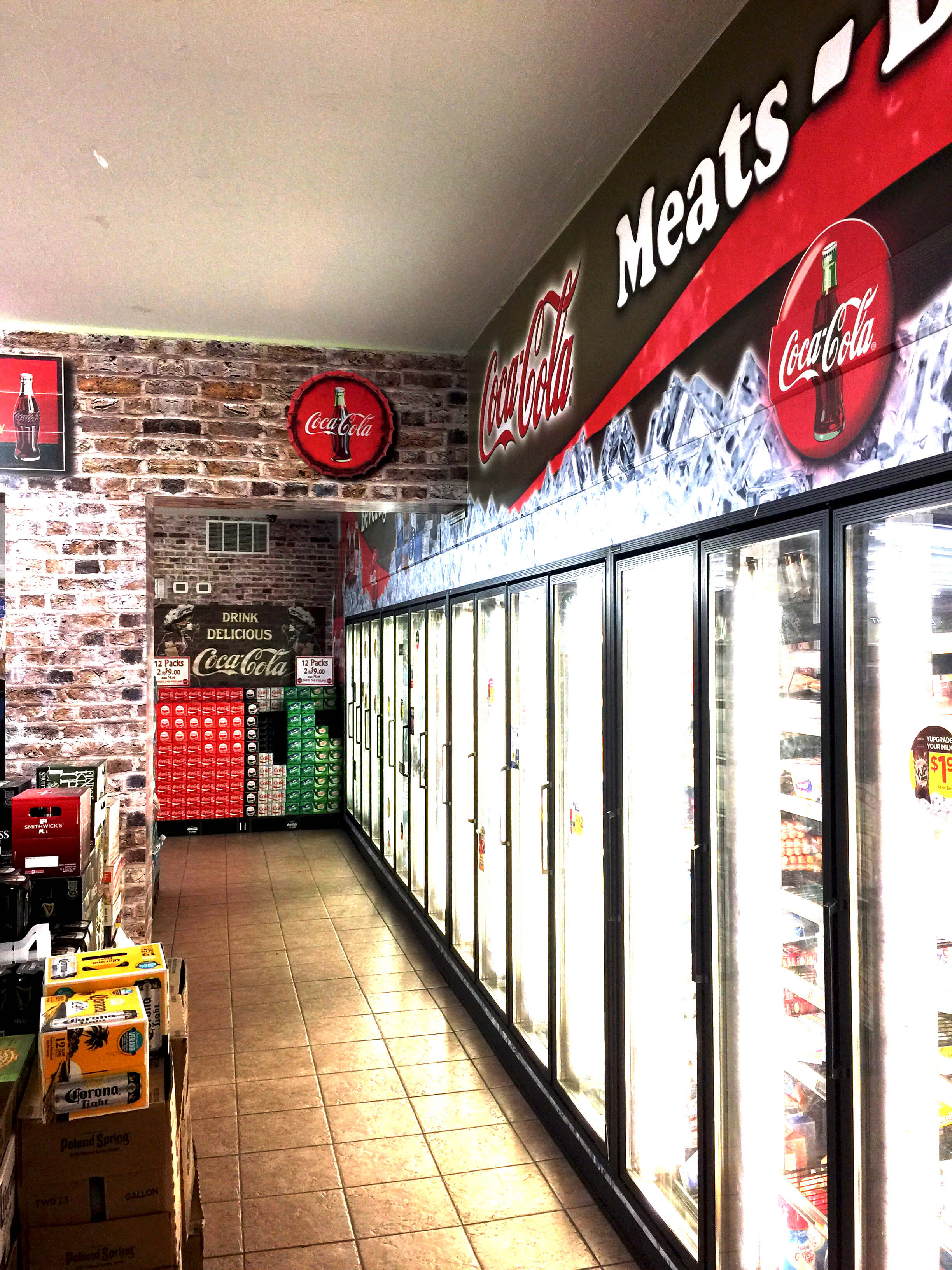 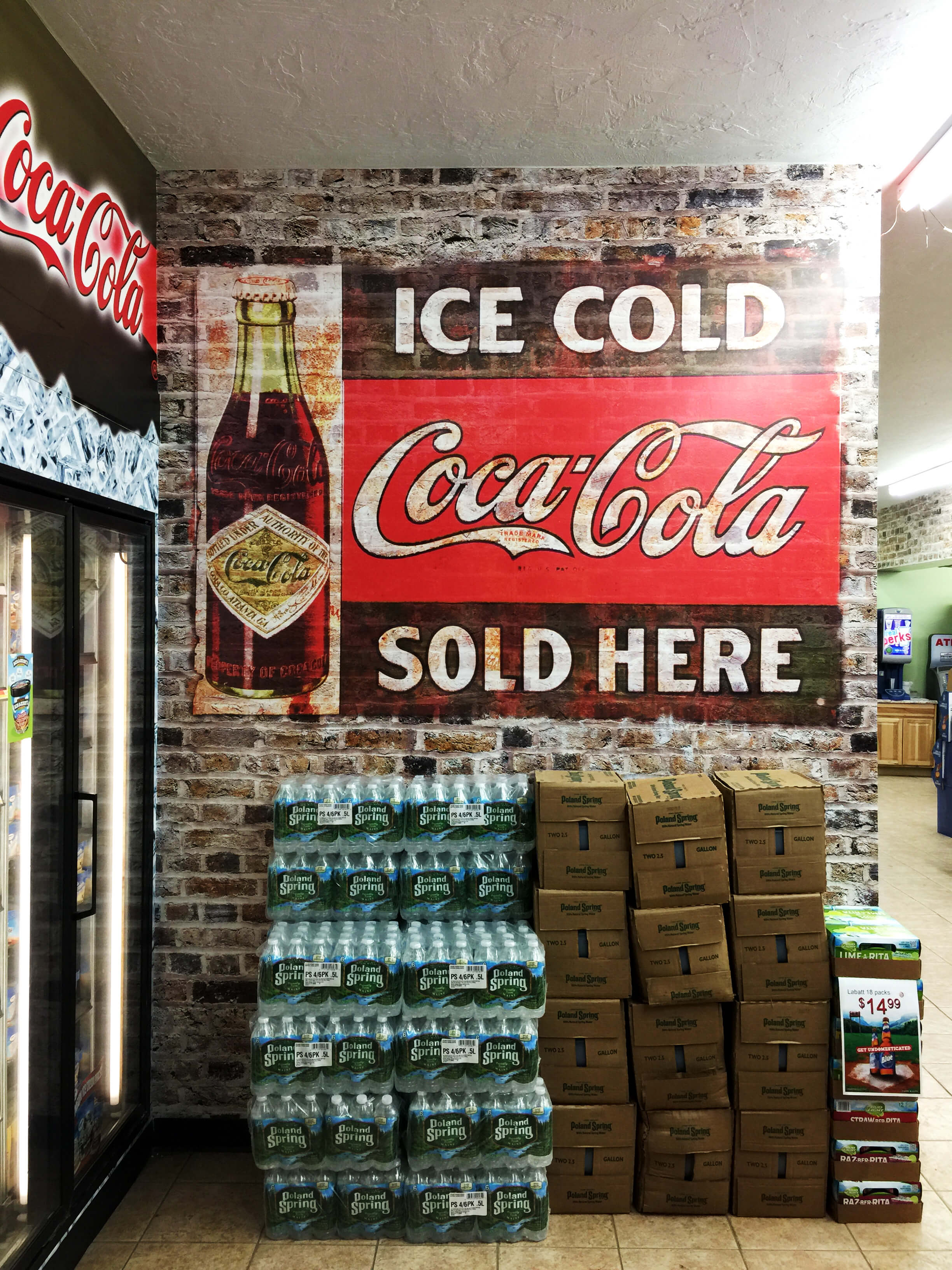 Receive news, product and service information and deals directly to your inbox. 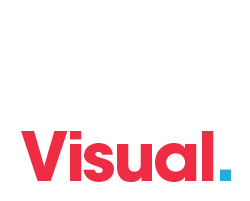 Tell Us About Your Wrap

Tell Us About Your Project 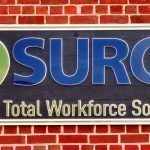 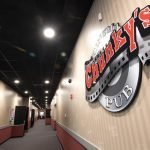